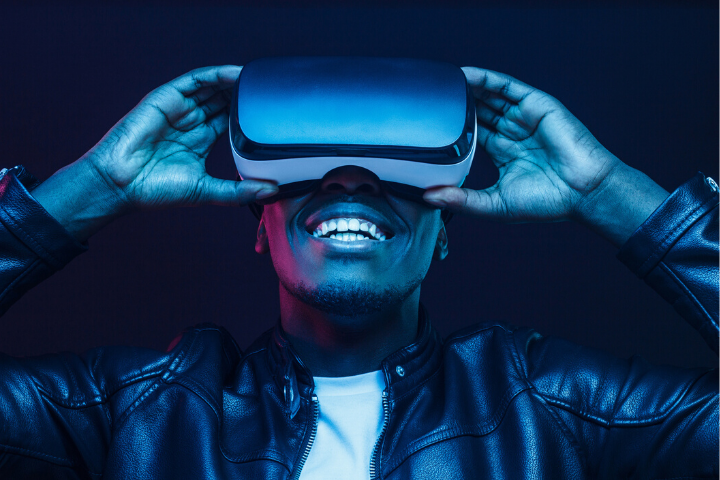 Dr Patience Kiyuka is an Infectious Disease specialist at the Kenya Medical Research Institute (KEMRI) Centre for Geographical Medicine Research and a Community and Public Engagement (CPE) grantee based in Kenya. The CPE programme is supported by the Developing Excellence, Leadership and Training in Science in Africa (DELTAS Africa) programme of the African Academy of Sciences. DELTAS Africa funds collaborative networks/consortia led by Africa-based scientists to amplify Africa-led development of world-class research and scientific leaders on the continent, while strengthening African institutions. DELTAS Africa is implemented through the Alliance for Accelerating Excellence in Science in Africa (AESA), a funding, agenda setting and programme management platform of the AAS in partnership with the African Union Development Agency (AUDA-NEPAD) and with the support of Wellcome and the UK’s Department for International Development (DFID).

Dr Kiyuka uses virtual reality technology to engage and immerse secondary school students in science. In this blog, she discusses how a virtual tour of a laboratory, showing the researchers at work in different departments, could help students learn about science and increase their understanding of research. She hopes this will inspire young scholars to consider science, technology, engineering and mathematics (STEM) careers.

Transforming how science is taught

Public engagement by researchers is vital to help raise awareness among the public, as well as to aid their understanding and appreciation of science. This is why I decided it was time for me to take a step away from my usual research and set out instead to transform the way science is communicated. I wanted to see how I could capture the hearts and minds of children to inspire them early in the hope of encouraging a new generation of scientists.

Virtual reality (VR) has recently shown much promise in engaging young students, offering a novel scalable, innovative tool to communicate science. So, for my Community and Public Engagement (CPE) project, I chose to pilot the use of VR.

I invited students for a guided tour of the laboratories at KEMRI-Wellcome Trust Research Programme (KWTRP) in Kilifi, Kenya. Afterwards, they were split into groups to discuss their understanding of the tour and, importantly, what they found relatable to what they were learning in school. Their discussion formed part of the script that we used to shoot a 360-degree VR video of the laboratories.

I worked with a VR production company to shoot six sections of the laboratories: biobank, entomology, immunology, proteomics, genetics and cleaning and reagent preparation laboratory section. The video captured the overall basic research conducted at the KWTRP, including the demonstration of various experiments, different researchers working at their stations, and short interviews with scientists.

The video was uploaded to VR headsets and shown to students in local secondary schools. Students watched the same video on both a computer projected screen and using a VR headset. All the students reported that they preferred using the VR headset to watching the computer video, because they felt “transported” to the laboratory, which helped them to concentrate better.

VR also gave them an almost real-life experience working in the research environment, where they could learn the role of research in solving everyday society problems, have fun wearing and exploring a new technology and a useful approach that could create greater awareness of research and inspire young students to consider STEM careers.

I thought that only social scientists had to concern themselves with CPE. After the project, I appreciate the importance of public engagement and realise that it is for all scientists; including those involved in basic research. Researchers must be at the forefront of promoting science, otherwise we risk being misunderstood and research not getting the support it needs from society.

My project pioneers an exciting new way of school engagement. It has the potential to be expanded and be used beyond science communication. It can be used as a medium of instruction for all sciences (biology, chemistry and physics) in schools.

I think all scientists should embrace CPE as it offers a unique opportunity to communicate the research we do beyond publication in scientific journals. It also allows us to get feedback from the society, which can shape the way we do our science.

I am now taking on additional work to my primary research and will endeavor to make VR videos for science communication. I would encourage other scientists to explore using VR to communicate their research work. 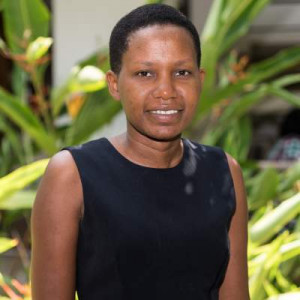