Quality Research in Africa and Why It Is Important 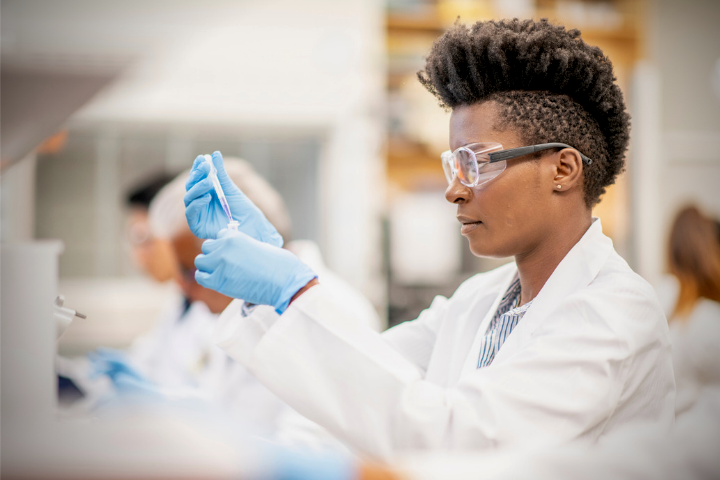 Elizabeth Marincola is a Senior Advisor and Thomas Kariuki is the Director of Programmes/AESA Platform at the African Academy of Sciences. In a recent editorial they provide their view of the current state of research and publishing in Africa.

“This moment in history, between the pressures and uncertainties of COVID-19 and a long-overdue recognition of inequities among people in the U.S. and worldwide as exemplified by the Black Lives Matter movement, provides an opportunity to attempt to put African research in perspective”; explain the authors, setting the scene for their editorial piece.

The necessity for scientific research in Africa is indisputable: the continent’s young and rapidly growing population shoulders 20% of the global burden of disease but the countries of Africa together produce just an estimated 1% of the world’s scientific output. The authors outline numerous challenges being faced, including talent retention, the shift from communicable to noncommunicable disease burden, and the dearth of investment in science by African nations themselves. The authors also state unequivocally the necessity to decolonize science, noting that, “there is a shameful history of exploitation of the natural and human resources of Africa by other countries. Only by taking their fate into their own hands can Africans be effective guardians of their own health and wellbeing.”

The authors describe the AESA platform, a major granting agency and manager of world-class research in Africa. Through investment in infrastructure, human resources, training and education, advances have come from diverse research areas such as biomedical and other basic research, and public health areas including nutrition, mental health and the health effects of demographic shifts such as urbanization.

Despite the success of programmes such as AESA, major challenges remain before Africa can claim to be a world-class generator of science on the scale of many other countries.

Barriers to leveraging African research are not limited to investment and infrastructure; challenges to science communication such as costs, publication bias and a broad understanding of how to optimize one’s publishing practices also impact the progress of science in Africa. The authors describe AAS Open Research, an initiative of the Academy, as a step toward adoption of the highest global standards of the practice of science.

The authors conclude that, “African science matters not only because African people matter but also because people everywhere in the world will thrive only if science is driven by the best possible talent and initiative of all the Peoples of the world.” 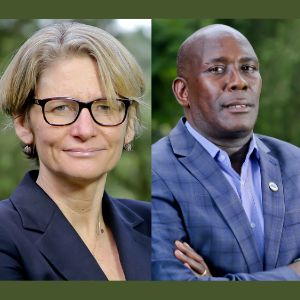