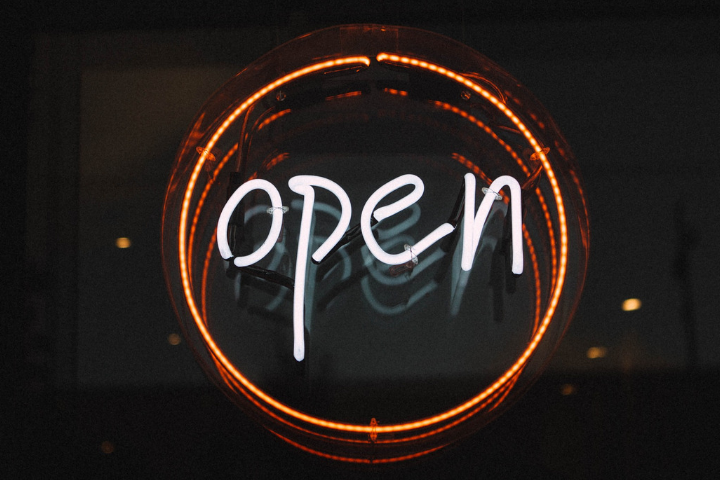 Most scientists, even before they have had direct experience as an author, have a sense that the standard practice of scientific publishing is flawed. Starting as students, by power of observation — which scientists tend to be pretty good at — they see that sharing research results takes a long time, that doing so often involves satisfying editorial demands that may seem arbitrary, and that it involves an odd courtship of the Impact Factor.

Most scientists, even before they have had direct experience as an author, have a sense that the standard practice of scientific publishing is flawed.

The Impact Factor then takes on a life of its own: publishing in a journal with the highest one becomes the goal of publishing – perversely, even the goal of science itself. The process of publishing, not the conceptualization and execution of science, becomes a dominant use of time and energy; the tail that wags the dog.

In the early stages of a career, a researcher may still be innocent enough to question, at least to herself, “how did we get here?” (That is, if the process itself isn’t enough to drive her out of science before she’s hardly started.) As time goes on, one adapts, and accepts, because she has internalized the old adage, “publish or perish”. The Impact Factor holds her career hostage, because it’s perceived to be the sine qua non of publishing. Thus, the cycle perpetuates.

Here’s a summary of the biggest flaws in closed access publishing: 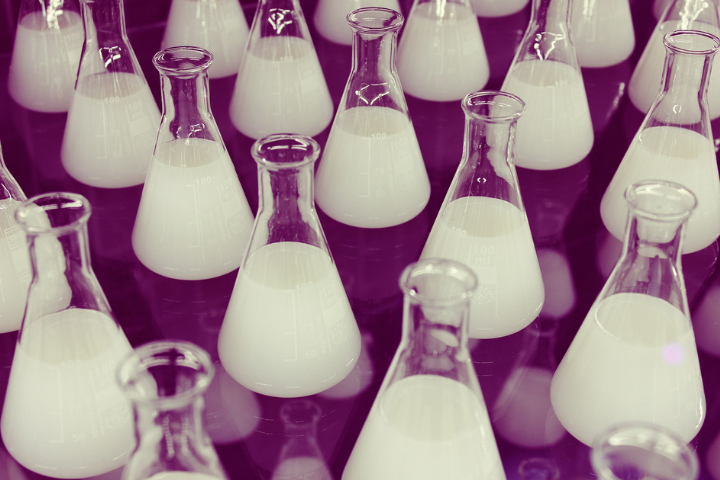 For all these reasons, in the early 1990s, when technical barriers to scientific content started falling away due to widespread adoption of the Internet, scientists starting demanding change. Open access – that shifts the costs of publishing to the author’s grant in the form of Article Processing Charges (APCs) to enable anyone to access content, was a good start, and remains useful. But it’s an incomplete solution. This is because it generally does little or nothing to address the delay between submission and publication, biased review, the limited format of research output and the inability to revise articles once published.

We saw the opportunity to not just “catch up” with the Global North, but to leapfrog directly to a publishing solution that truly serves scientists and science

Preprint servers have been a positive step forward. The purpose of these are principally to tackle the problem of delay, and they also accept a variety of formats, not just the standard research article. Preprint servers allow researchers to share anything they wish, after a basic screening process, and are a positive contribution to the scientific community. But content posted as a preprint is not peer reviewed and not considered a publication for indexing in bibliographic databases such as PubMed. Thus, they are another useful tool that falls short of offering a complete solution.

I had the good fortune of joining The African Academy of Sciences in January 2017, as The Academy was seriously considering publishing options for its membership and beyond. Having dedicated much of my career to advocating for progressive science publishing practices, most recently as CEO of the large open access publisher PLOS, the convergence was fortuitous.

Together with the leadership at The Academy, we saw the opportunity to not just “catch up” with the Global North, but to leapfrog directly to a publishing solution that truly serves scientists and science…. Not the publishers that limit and profit from them. Africa is uniquely positioned to become not just “as good” as the U.S. and Europe, but to become a world leader, because she is mercifully much less limited by entrenched interests in science publishing than are other continents. As Kenya was able to take advantage of the lack of a legacy banking industry to introduce the mobile money platform M-Pesa, Africa is positioned to exploit the lack of a powerful science publishing legacy by introducing AAS Open Research.

We believe that AAS Open Research is the most complete solution available in scientific publishing today, because it addresses not just some, but all the above obstacles to sharing and consuming scientific research.

We believe that AAS Open Research is the most complete solution available in scientific publishing today, because it addresses not just some, but all the above obstacles to sharing and consuming scientific research. It is a better deal for the public, because pricing corresponds to the actual costs of editorial value added, not to maximizing income through triple-dipping into public coffers and claiming of perpetual rights; publication is virtually immediate; the process is transparent; all contributors reap the benefits derived from the visibility of their contributions, and any reviewable research output is welcome. Perhaps most important, it disrupts the perpetuation of a false metric of scientific quality, which has become the perverse and misleading measure of the quality of research, and indeed the quality of researchers themselves.

It is my prediction that in the coming decades, while a handful of legacy journals will endure, tens of thousands of other scientific journals will collapse under the weight of their flawed structures, to be replaced by open publishing platforms such as AAS Open Research. Scientific leaders in the U.S.[i] and U.K.[ii] deserve credit for having the vision to imagine something other than traditional publishing by introducing the concept of Open Access publishing.

Those in Europe[iii] had the courage of their convictions by demanding the endorsement of government at the highest level for research produced with public funds. It is those in Africa who will show the way by nurturing the next generation of world-class scientists through truly open publishing.

[ii] Nod to Vitek Tracz for BioMedCentral and F1000

[iii] Nod to Carlos Moedas and Robert-Jan Smits for PlanS 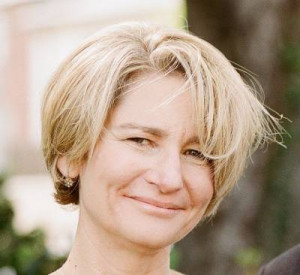